The Unofficial Pittsburgh Pirates Message Board

Ad blocker detected: Our website is made possible by displaying online advertisements to our visitors. Please consider supporting us by disabling your ad blocker on our website.

This guy showed up tonight. 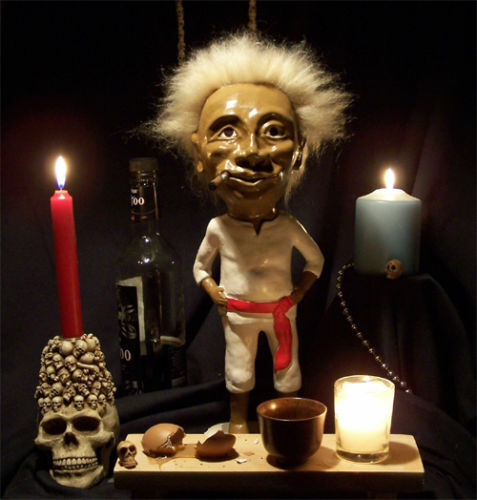 Is Shelton trying to lose?
Top

One for the ages!

First game that I've really spent any time watching. Got my second COVID shot and decided it would be good to lay down, relax and take in a Bucco baseball game.

A few comments:
- Couldn't agree more with Bucco Boy about Chad Kuhl. If Kuhl can't throw strikes, there should be no place for him in the starting rotation. I'd much rather see a team pound the hell out of the ball than to watch a pitcher flail on the mound, walking batter after batter after batter.
- I'm not an anti-Kevin Kramer person. But, man alive, Erik Gonzalez's bat should be intriguing. We all know that he can flash the leather. We all know that the bat has been inconsistent but there have been stretches where the production looks attractive. I don't want to be the guy who sees one rocket off a bat and concludes that someone deserves a really long look (particularly on a team going nowhere) but I'd really like to see if he can develop into a very good everyday player.
- WTF with the Padres' lead off hitter - Trent Grisham? Didn't it look like he was glaring at Kuhl on the pitch immediately preceding his HR? Announcers shrugged it off with a comment that he was maybe unhappy with the batter's eye and the shade/sun situation (right before Kuhl grooved one) and that he wasn't starting down Kuhl. However, after Stratton struck him out in the 7th, it looked like Grisham was staring down Stratton as he walked to the bench. What's Grisham's story? Is he a douche bag?
- Let's play "Who in the starting lineup that would be on the starting lineup if the Bucs were a contending team?" Easy first answer: Ke'Bryan Hayes. Real deal. Has all the makings of a perennial superstar. Batting third, playing third. A guy to build around. Next? I'll add Jacob Stallings name to the list. Playing catcher and batting 7th? Sign me up. I like what he brings to the table. Next? I'd like to include Adam Frazier here but I'm not sold that his bat has yet to live up to what it could be and I'm not convinced that a contending team has Adam Frazier batting leadoff. If he's your 7th or 8th place hitter, different story. I'd say the jury remains out. How about Brian Reynolds? I could see Reynolds being a starter on a contending team - just not sold that he'd be a third place hitter on a contending team. Colin Moran? Same story. A Moran/Evans 1B platoon? Somewhat intriguing. CF? Glaring hole. RF? Glaring hole. SS? Still an unanswered question.
- Last night reminded me of the weirdness of being a "fan." As I'm watching this relatively lousy baseball team, I was ready to throw my iPad against the wall watching Kuhl, got excited with the comeback in B1, got sick to my stomach watching walk after walk after walk, was pumped for the DP to get out of one inning and when Stratton got the job done in the 7th. Had I been at PNC, I would have been yelling at Hosmer and Machado to "shut the f up" after Evans got drilled. Fandom is a sickness. An absolute sickness. I don't watch anything close to what I used to but . . . last night reminded me that it is really hard to turn it completely off.

I really think the hitting with the exception of SS is fine. But the pitching is still the big question mark.

However, if we keep getting quality starts or close to it, the bullpen is decent enough for us to stay in games.

Watching this game was like watching a train wreck for all the appropriate reasons...also what make baseball the quirky game that it is...

Return to “The Rotunda”